How LEDs can enable plant growth 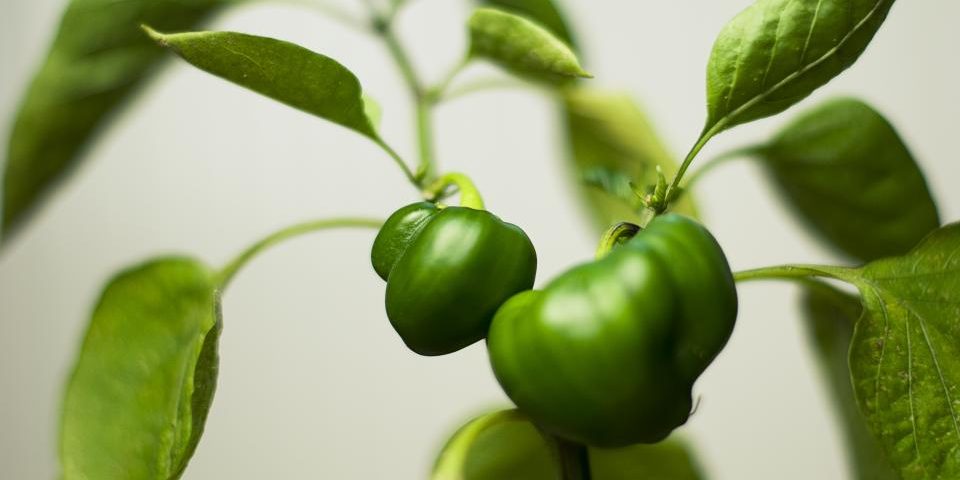 Light is critical for plant growth. Through a process called photosynthesis, plants absorb light and use that to convert water and carbon dioxide into glucose, which is used later on as energy for other cellular processes.

The sun is the best known source of light for plant growth. But beginning around the year 1860, it was found that artificial lighting can also provide plants the needed light in order for them to grow. This led to the development of what is known today as grow light, which made use of conventional electric lighting types such as high-intensity discharge lights, plasma lamps, and fluorescent lights, to name a few.

A common trait that these traditional grow lights have is that they dissipate heat, which affects the way plants grow especially over long periods of time. To remedy this problem, the grow lights have to come with a system that negates the accumulated heat, meaning more equipment and maintenance is needed – which also means more costs.

One of the first documented uses of LEDs for plant growth is when the National Aeronautics and Space Administration (NASA) conducted a study about LEDs and its potential in promoting cell growth and regeneration. Researchers discovered that infrared light coming from LEDs has a wavelength range that is optimal for plant growth. Today, NASA astronauts use LEDs to grow vegetables in space.

Previoulsy, scientists thought that for photosynthesis to take place, plants needed a full spectrum of light, which is what traditional grow lights produce. However, the NASA study revealed that most of the light that plants absorb comes from narrow areas of the light spectrum.

Chlorophyll, the pigment in plants that is responsible for photosynthesis, absorbs peak wavelengths of light around 450 to 660 nanometers via photosynthesis â€” red and blue light wavelengths, respectively. This means that a full spectrum of light is not actually needed for the process.

LEDs can achieve the wavelengths needed for photosynthesis and are thus able to produce red and blue light wavelengths when configured properly. This is why more and more growers are turning to LEDs for growing their plants.

LEDs have numerous advantages compared to traditional grow lights, including:

Temperature plays a big role in plant growth. The low-heat emission of LEDs places them a notch above other grow lights and makes it easy for growers to control the environment the plants are in. This also means that LED grow lights donâ€™t have to come with cooling systems, which are normally found with traditional grow lights.

LEDs are known to uses significantly lesser amounts of electricity compared to other types of grow lights. LEDs consume up to 60% less power, which lowers energy costs.

Matrix LED offers products and solutions that can serve multiple lighting needs: for offices, industrial sites, or public locations. Visit MatrixLED toÂ learn more about us and our offers, or go to our Contact UsÂ page to schedule a free consultation with us.

Want to know how much you can save when you switch to MatrixLED lighting? Check out our Savings Calculator!