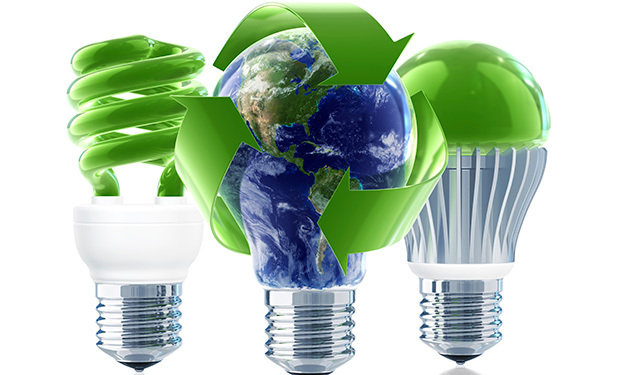 The Future of Outdoor Lighting

LED (light-emitting diode) lighting is the future of outdoor lighting simply because it is more energy efficient and durable than conventional incandescent lighting and safer than fluorescent lighting. Whereas incandescent lights waste 98% of the energy they use as heat, LED lights convert most of the energy they use into light. This saves money for businesses and individuals that use LED lights at the same time that it helps the environment. Simply put, the less energy a light source uses the less energy must be generated to run it, meaning that a city that uses LED lights in all of its street lights will have to burn less fuel (gas, coal, etc) in its power plants to stay illuminated at night. This makes LED lighting the green, eco-friendly choice for any institution or business that has to light outdoor spaces (carparks, pathways, theatres, large venues, etc) because the application of LED lighting ultimately translates into the burning and consumption of far fewer fossil fuels than incandescent or fluorescent lights.

Another eco-friendly advantage LED lights have over incandescent and fluorescent lights is durability. Because they are not made from glass and do not make use of filaments, LED lights are extremely resistant to shock and vibration. Such resiliency is critical to any outdoor lighting system that has to survive years of exposure to winds, vibration caused by traffic, and vandalism. In fact, LED lights are expected to last 25-30 years. Because they need to be replaced less often their production consumes fewer resources over the long run than that of incandescent and fluorescent lights. This durability also translates to less overall strain on landfills and waste management systems. Given that fluorescent lights also contain mercury (which is harmful to people and the environment), the superior ruggedness of LED lights over fluorescents also equates to a healthier public.

The advantages of LED lighting for large, outdoor venues are already being put into use around the world. The new Texas Stadium, home of the Dallas Cowboys and the site of the 2011 Superbowl, makes extensive use of LED lighting for indoor, outdoor, and parking spaces. The City of Los Angeles, known for its sprawling network of streets and highways, is one of many cities racing to replace its street lamps with LED lights. Indeed, throughout the world institutions and businesses are turning to LED lights as their choice to light a green future.