The new plan, called the National Energy Guarantee (NEG), will require electricity retailers to make a certain amount of dispatchable power available at all times and also to reduce the electricity sector’s greenhouse emissions by 26% (relative to 2005 levels) by 2030.

Our August blog on LEDs, the Energy Savings Scheme and the future of Australia’s energy market alluded to a government policy void and the struggle that the State and Federal governments are having with the politics of the problem.

What would adopting the NEG mean?

With the Australia energy policy following the NEG, we may finally get policy certainty if the State governments come on board. The new policy will impose a reliability obligation on energy retailers, who will presumably have to select an appropriate mix of energy suppliers to meet it (the devil will be in the detail). If the required proportion of dispatchable electricity is reasonable and if retailers and new renewable energy generators are free to decide how to deliver it, then the cost and difficulty of compliance may be modest.

For instance, retailers and generators could piggyback on the demand response capacity volunteered for the ARENA Demand Response project. This could help accelerate the rollout of a variety of energy storage solutions and could reduce the market power of the big generators, driving down energy prices.

With some exceptions, retailers don’t actually generate the energy they sell. In order to meet the NEG’s reliability obligation, retailers would likely enter into cap contracts with generators. The Energy Security Board has said:

This reliability guarantee would require retailers to hold forward contracts with dispatchable resources that cover a predetermined percentage of their forecast peak load.

On the subject of cap contracts

Cap contracts are a standard part of the market and retailers already use them to manage their risk exposure. They come into play when high demand pushes energy prices over a certain pre-agreed level. At that point, generators with flexible dispatchable power guarantee that they will provide extra energy.

These peaks might only come once or twice a year, if at all. To compensate generators for building all that extra capacity, retailers would pay a daily premium. Cap contracts essentially act as insurance; they protect retailers from extremely high prices, during intense demand, and offer generators the chance of strong profits.

If the new reliability standards are in line with retailers’ own internal guidelines, the impact on the market should be minimal. However, if the government imposes higher standards, retailers will have to purchase more cap contracts (or build their own dispatchable power plants).

If demand for cap contracts increases, it would most likely encourage investment in gas and hydro power plants, furthering development in environmentally friendly – and therefore energy efficient – energy sources.

Australia’s Chief Scientist Dr Alan Finkel has stated that the Government’s commitment to a retailer obligation for low emissions energy under the NEG appears to be a credible mechanism.

Electricity creates more than one-third of Australia’s total emissions. If we don’t reduce the emissions in our electricity, then we don’t unlock other emissions reduction opportunities such as electric vehicles.

Matrix LED is an influencer and advocate for energy savings across Australia’s business sector.

Matrix LED strongly supports the policy certainty that the NEG can potentially deliver. The NEG’s effects on the Australia energy policy may mean that the Federal government’s role in shaping energy and climate policy may increasingly diminish, leaving States and Territories, the local government, business and households to drive change and cut emissions. 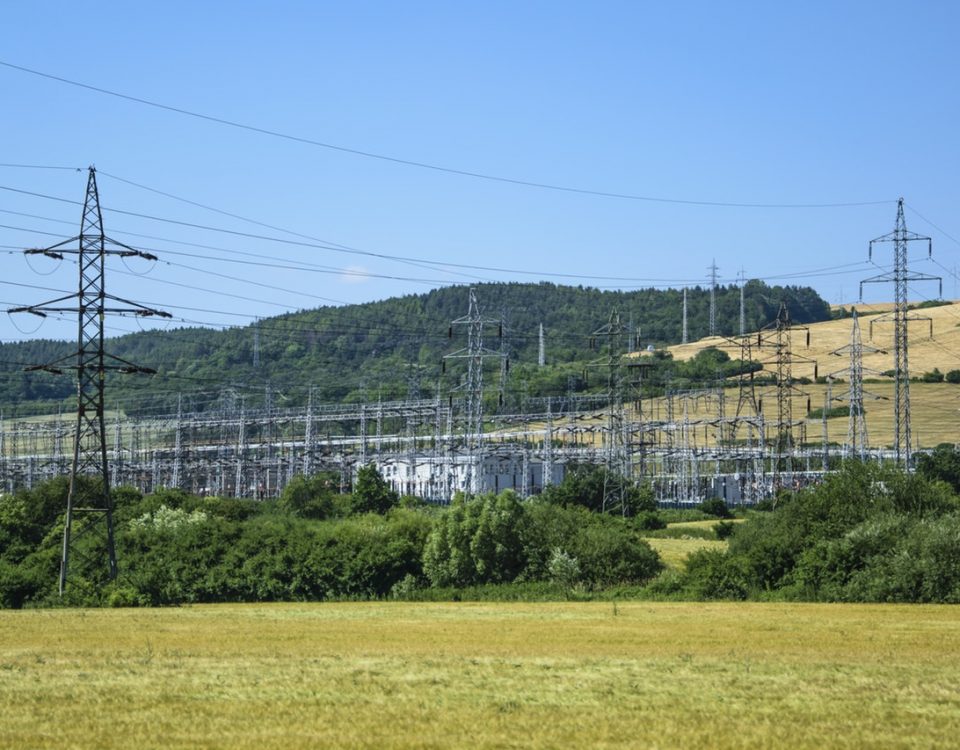